There was a little boy with a bad temper. His father gave him a bag of nails and told him that every time he lost his temper, to hammer a nail in the back fence.

Finally, the day came when the boy didn't lose his temper at all. He told his father about it and the father suggested that the boy now pull out a nail for each day that he was able to hold his temper.

The days passed and the young boy was finally able to tell his father that all the nails were gone.

The father took his son by the hand and led him to the fence. He said, "you have done well, my son, but look at the holes in the fence. The fence will never be the same. When you say things in anger, they leave a scar just like this one. You can put a knife in a man and draw it out. It won't matter how many times you say I'm sorry, the wound is still there."

Subluxations are caused by everyday physical, chemical, and emotional stresses thst overcome our body's ability to resits them. Every human being under every circumstance will function on a higher level when free from subluxation. And the time that has passed since you were first subluxated and the time you had it corrected is like the scars left by the holes in the fence when the nails were removed.

That's why it makes sense to get your subluxations corrected as soon after they occur as humanly possible. Subluxations do not allow you to be all that you can be - physically, mentally, emotionally, spiritually - they affect every aspect of your life. And with the lives we live, none of us can go any significant time without doing something to potentially cause a subluxation. So my goal is to check your spine (and adjust you if necessary) no less than once per week, more if needed, so that you can have a better ability to maximize your performance and life. 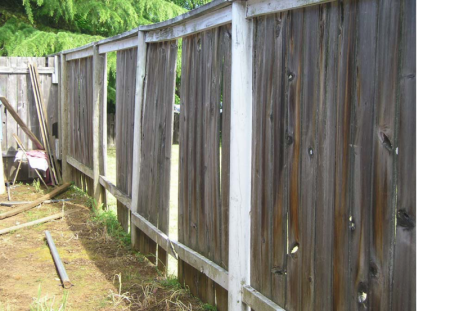